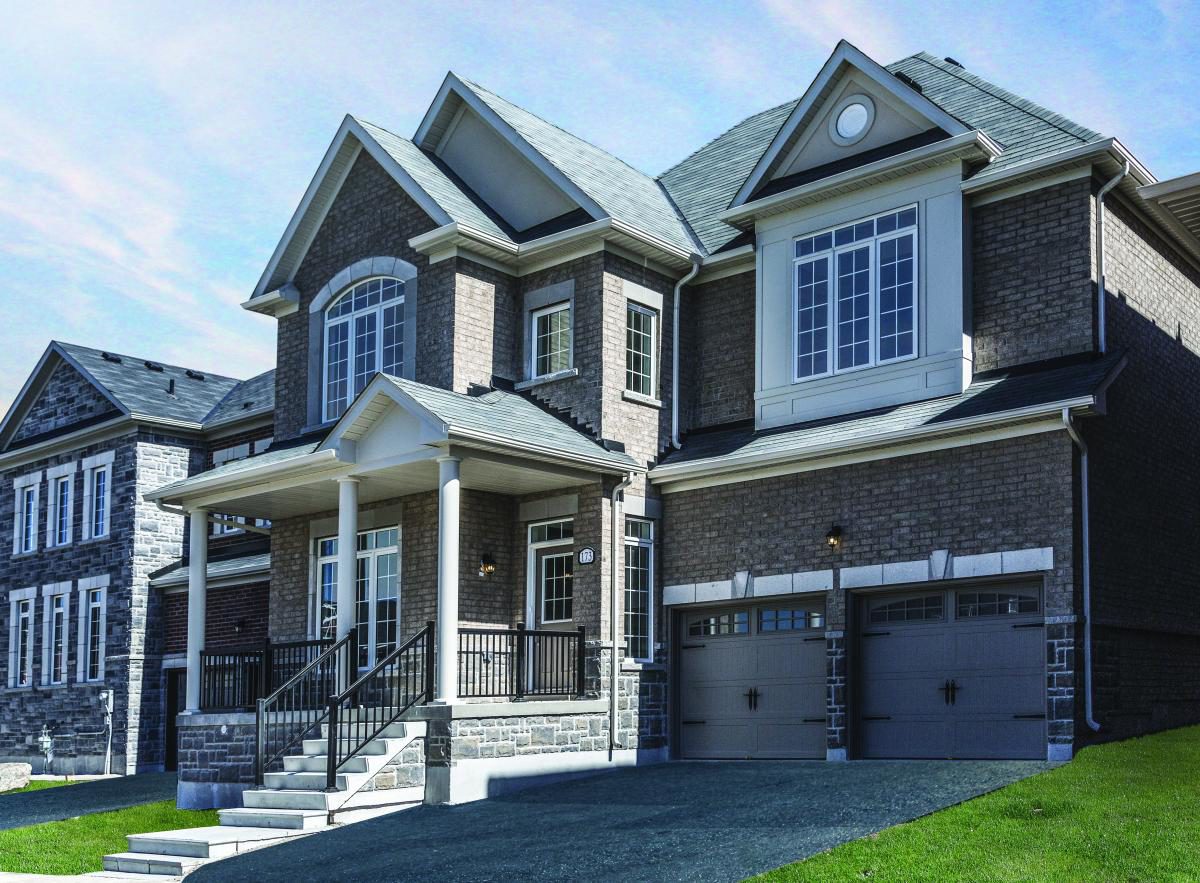 As a third-generation builder, Digram Developments Inc. and DiGreen Homes CEO, Mohsin Masood, is no stranger to the residential and commercial construction market.

“My grandfather was a builder, my father was a builder and now I am as well. It sort of runs in the blood I guess,” says Masood, whose own history in the industry traces back to 2001 when he and his father began investing in commercial and residential developments throughout the greater Toronto area (GTA).

In 2005, Masood, his father and his uncle struck out on their own and formed Digram Developments. The Markham, Ontario-based company quickly built a number of developments as well as a reputation as a developer that could turn empty parcels of farmland into the residential and commercial hotspots of the future.

“As a developer, what we did was basically buy wheat fields and farmland and then draw up plans — with schools, roads, parks, stormwater management facilities — get them approved and then put in everything but the houses themselves,” he says.

In 2014 Masood’s brother Abubakar Masood joined the team and the family started planning for the future. While the company has enjoyed a strong slate of development work over the last decade, the Masoods were interested in both growing the business and seeing projects through from beginning to end, and launched DiGreen Homes later that year.

The addition of DiGreen Homes allows the Masoods to operate as a fully-integrated residential and commercial real estate developer and homebuilder. “Not many companies are fullyintegrated like us. It allows us to deliver better quality product in a timely fashion that goes through a rigorous approval process,” says Masood.

The company averages a three-month turnaround on projects and typically builds between 500 and 1,000 residential units each year. “On some of our units, the turnaround is just a matter of months,” says Masood.

In Caledon, Ontario, the company just unveiled Stowmarket Springs, a development of stately single-family homes located just miles from downtown Toronto. The infill development is abutted by a spacious public park and nearby school, giving resident the ideal mix of natural beauty and urban convenience.

Torbram Countryside Crossing is another residential development in Brampton, Ontario. Located across the street from a retail center, the development will feature single units, townhouses and midrise units and will be steps from shopping, schools and public transit.

For Masood, it is the attention to detail and quality that really differentiate Digram’s development from those offered by its competitors. “I find that the quality isn’t good enough with other developers — I’m thinking of the older suburbs for example — but we have the ability to make the product look good for the entire neighborhood,” he says.

While DiGreen Homes started out working exclusively in the low-rise residential building market constructing single-family units, the lack of housing stock in the GTA has allowed the company to expand its niche into the midrise residential market. “It’s a natural progression for us. We still have enough low-rise projects to keep churning out every year, but we want to expand into midrise now,” says Masood.

The last few years have marked a period of sustained growth for both Digram Developments and DiGreen Homes, but Masood is constantly looking for a way to expand the business even further. There appears to be ample opportunity for such growth in the regional market, which has a troubling lack of homes for sale according to a recent report by the Toronto Real Estate Board.

While the price of individual units has gone up, there has been an overall stagnation in new construction that Masood finds troubling. “There is an acute shortage of product on the market right now,” says Masood. “As a community, we should be requesting that the province open up more areas for development and expedite the approval process.”

As a developer and homebuilder, few things satisfy Masood more than putting families in their dream homes. Still, Masood is pleased to know his products are being well received in the market, and was particularly encouraged by a recent visit from a city inspector with 30 years of experience. “He said that he had never seen a house this good, and that really makes us proud,” he says.

The lack of current supply in the GTA housing market should keep Digram Developments and DiGreen Homes busy for years to come, but Masood would like to slowly work his way into more commercial and retail projects in the coming years. “We actually have a commercial project slated for the end of October here in Markham, plus we see both of these companies getting more into the midrise and high-rise side of things as well,” he says.

After a few years of runaway growth, Digram Developments Inc. and DiGreen Homes is looking to leave its mark on the greater Toronto area market by providing the residential and commercial developments the booming area so desperately needs.